I was recently in Chester for a spot of dog sitting and wallpaper removal. The weather was not wonderful but dogs have to be walked and various paths and parks around Hoole were explored to include a stroll in the rain around the “Walls”.

Monday’s weather was the best of the bunch and in the morning Holly and I walked along the canal to Christleton and back. We then picked up Andy and headed off to Chirk for an interesting walk along mostly lanes but some muddy paths in the afternoon. 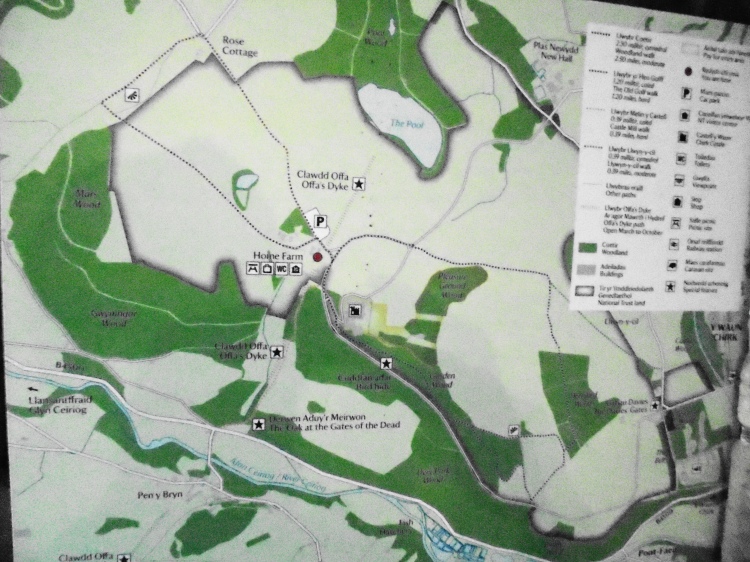 The snowdrops were making an appearance. 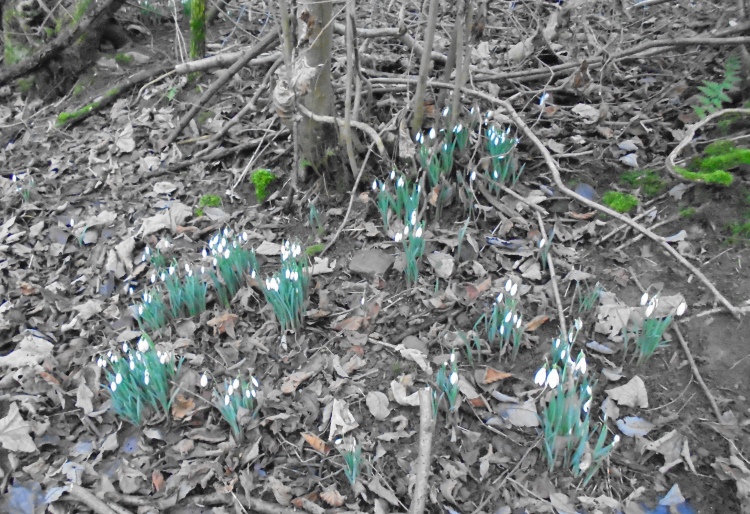 I managed to get home before Rhodri and Gianna and wash off Holly in the bath!

The day finished with a visit to the new library/cinema complex now known as the Story House in Chester where Rhodri and I watched a film of very talented skiers and snowboarders.