We would also be seeing a particular site which was the only one in Britain and it was a turlough – click on link for further information.

We parked  by one of the entrances to the Nature Reserve and set off heading for Llandybie. 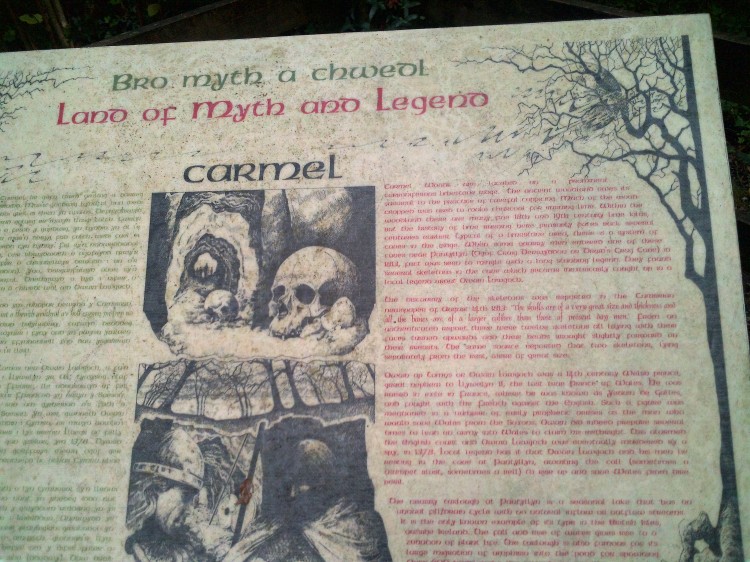 .Through the wonder of Wikipedia I find that it was in Llandybie the mineral Brammallite was found, I still do not know what it is!

At spot height 204 was a viewing point with a rustic shelter which even gave its grid reference. A lovely woodland path took us into the village of Llandybie passing an old public house. 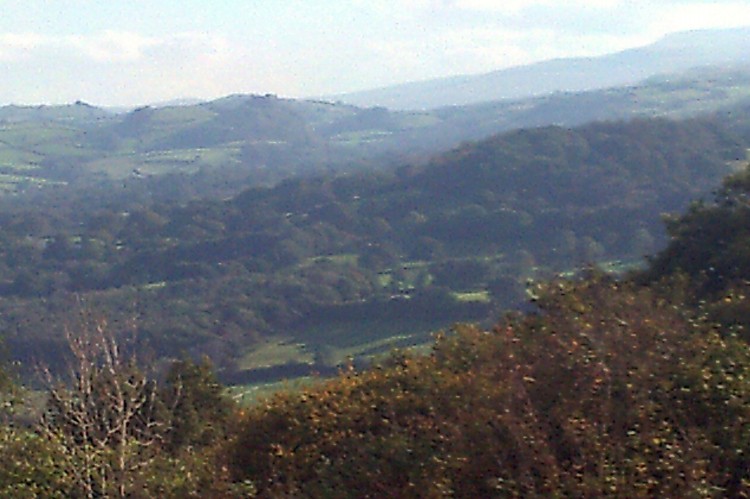 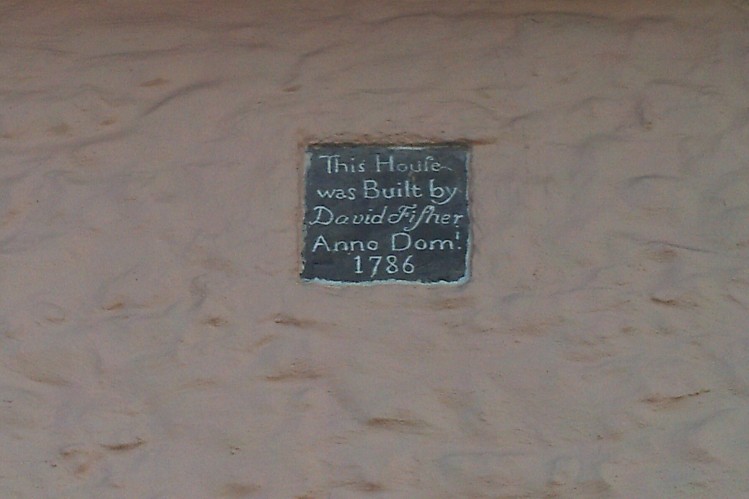 We then followed a small tributary of the Afon Lougher where we found a spot for a coffee break and then headed south and west passing an old tip which was being reworked. Near Blaenau the route took us north up a steep lane towards Garn where we entered Carmel Nature Reserve and then to view the huge disused quarry  and of course the turlough which of course looks like a small lake,before returning to our car. 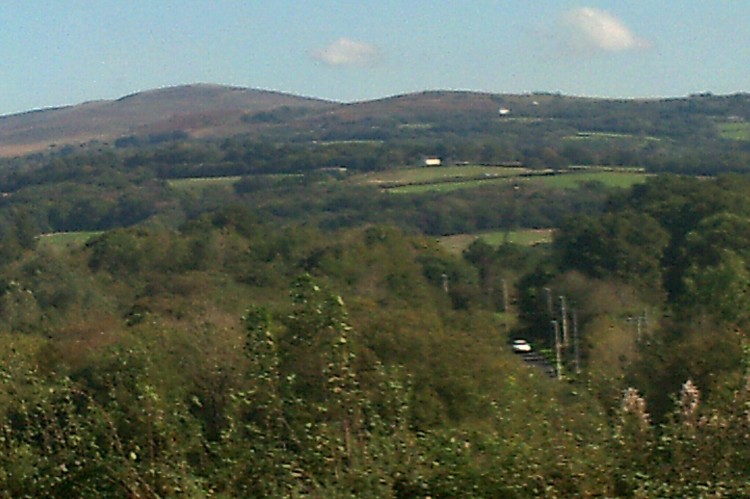 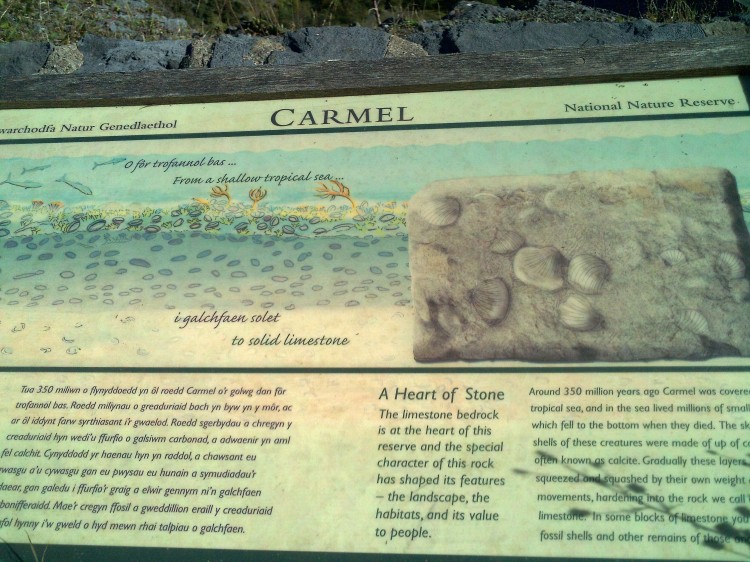 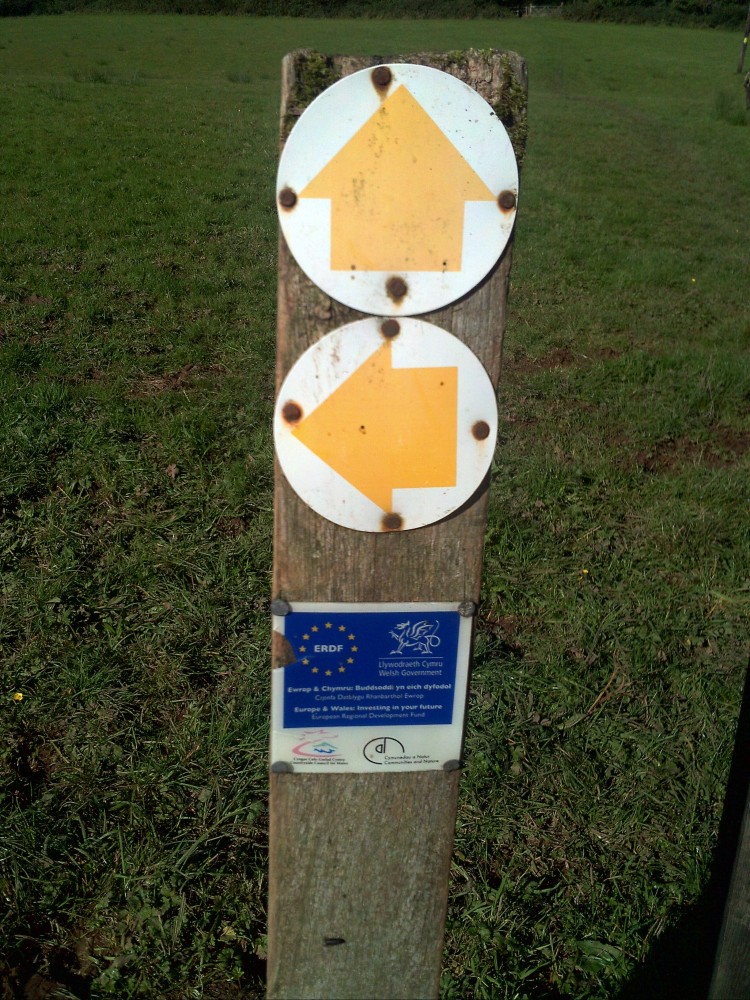 The walk took place on 5th October but we were in warm sunshine all  day.