I was looking for a route to  bike pack and I had recently come across a cycling route from Llandeilo to Abergavenny using minor roads and the Momouthshire and Brecon Canal.

Here are the details

I did not plan to cycle the whole length but decided to start in Sennybridge which would give me some 30 plus miles with an additional mileage off the route to the campsite at Pysgodlyn Farm.

Being retired I have the luxury of choosing a weather window, which recently was proving difficult as summer has forgotten to put in an appearance. However here was a chance and I took it although as I drove into Sennybridge I was met with a hail storm which thankfully soon passed and rain was not seen for the  rest of the trip. 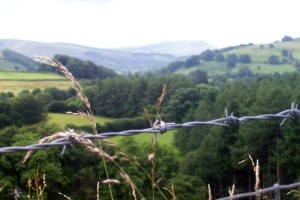 The first 9 miles are quite lumpy which was not too bad with fresh legs but on the return were hard work.

I had a coffee break in Brecon before joining the  canal tow path which took me to Pencelli where I again joined the road. 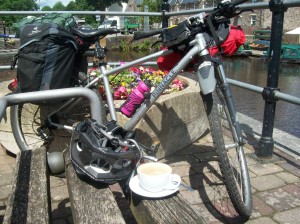 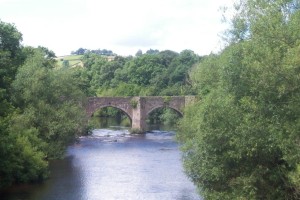 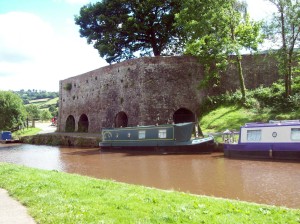 En route I had a puncture caused by a drawing pin, hopefully not left to cause annoyance but just a stray incident.  Some 2 miles after Llangynidr the tow path was joined until I arrived at Gilwern where I rejoined the road to head for the A40 and my camp site for the night.

I can recommend Pysgodlyn Farm. It is a flat site with good facilities although for some there is no local pub unless you decide to ride or walk into Abergavenny. From my tent there were good views of the Blorenge.

My tent was soon erected and I was looking forward to a coffee but to my horror my lighter was empty and it was impossible to light the meths burner with a fire stick. Thankfully the farm owner lent me some matches and a friendly camper gave me a Bic lighter to keep and all was well with the world.

Home for the night

The following morning breakfast was eaten and I was soon on my way down to Abergavenny looking to join the tow path which I had decided I would follow all the way back to Brecon. The canal was quite busy with numerous narrow boats and a  few  boats hired by the hour. 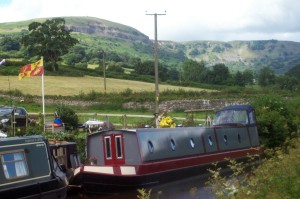 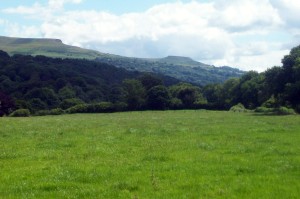 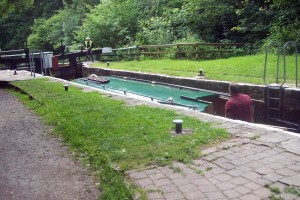 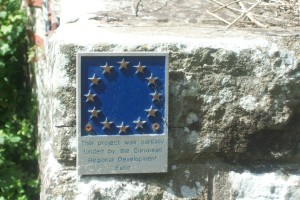 We won’t be seeing these again!

I stopped at Talybont on Usk for lunch but there was a mild panic as my wallet was not in its usual place. Whilst emptying the panniers a kind lady in a small camper van offered to buy me coffee – this shows there are more good people than bad in this world. However my wallet was hiding at the bottom of the bag and I was able to pay my own way.

At Brecon after some 25 miles of flat pedalling I faced the hilly lanes back to Sennybridge, my very own Mont Ventoux! I made it and soon loaded up the car. An enjoyable two days and perhaps the rest of the route can be undertaken a little later.

One thought on “Bike Pack in the Brecon Beacons”