Apparently Mr navigator was looking for a rest from tending his estate and a walk was called for. The destination was  to be Goodwick on the Pembrokeshire Coast Path, but the walk was to be an inland one. 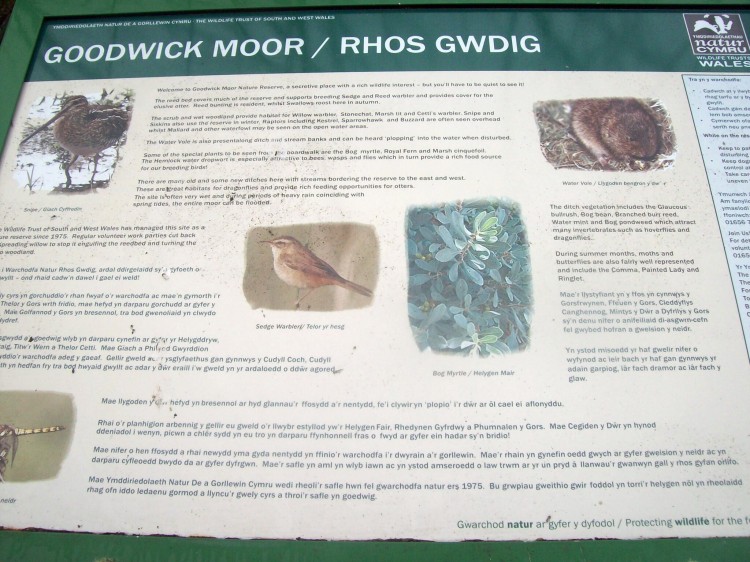 We were soon on footpaths and heading for a strange object on the hillside, shown as “Beacon” on the ordnance map. We have seen this from various  viewpoints and at one time it remained a mystery but we now know this is a beacon for the transatlantic aeroplanes which they log onto when entering the UK. 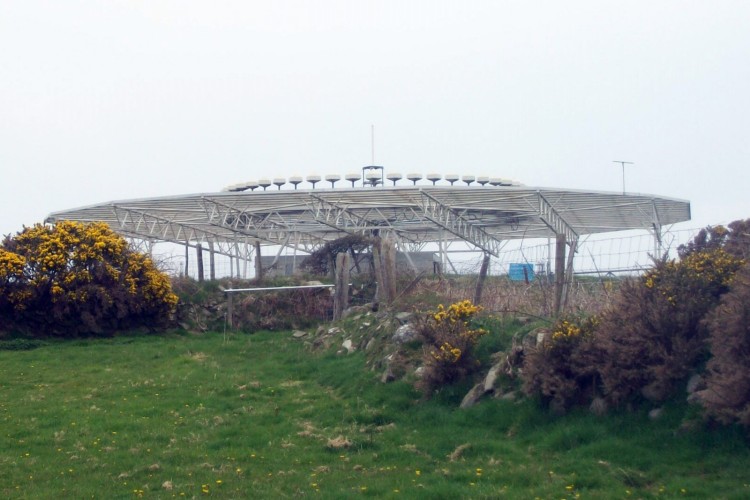 A little later we met the farmer who had been feeding his sheep and although he had had a good lambing season the grass was slow in growing and supplementary feed was necessary. 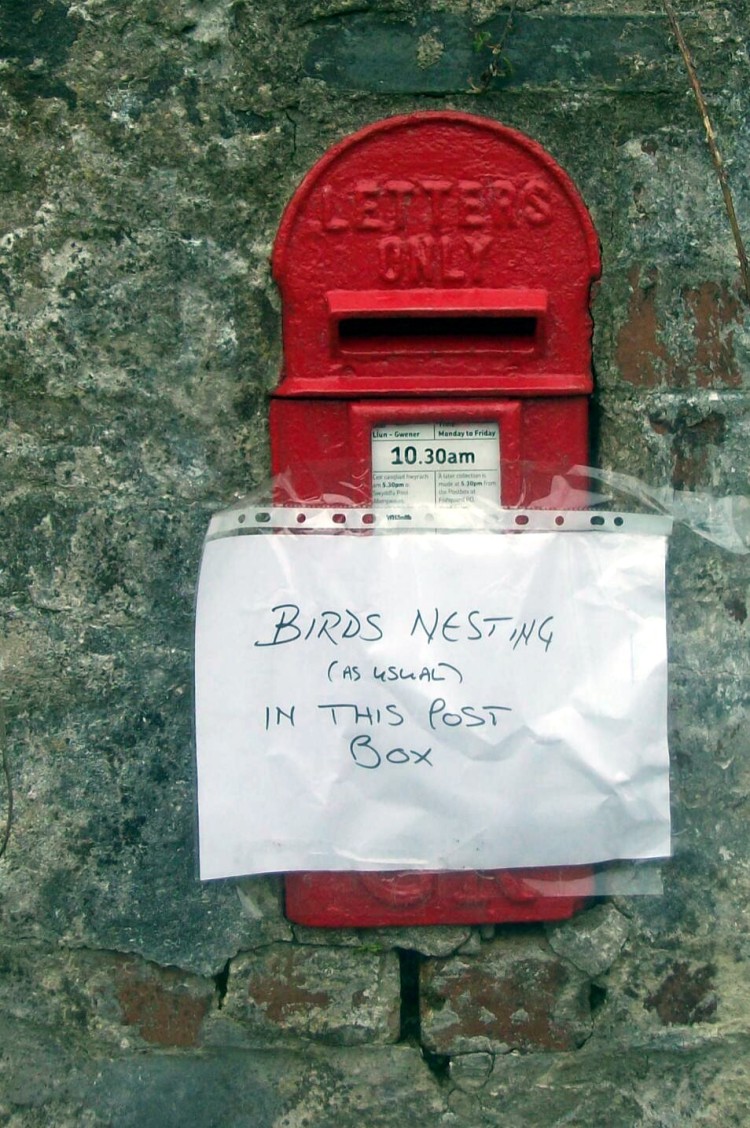 Looking down towards  Goodwick 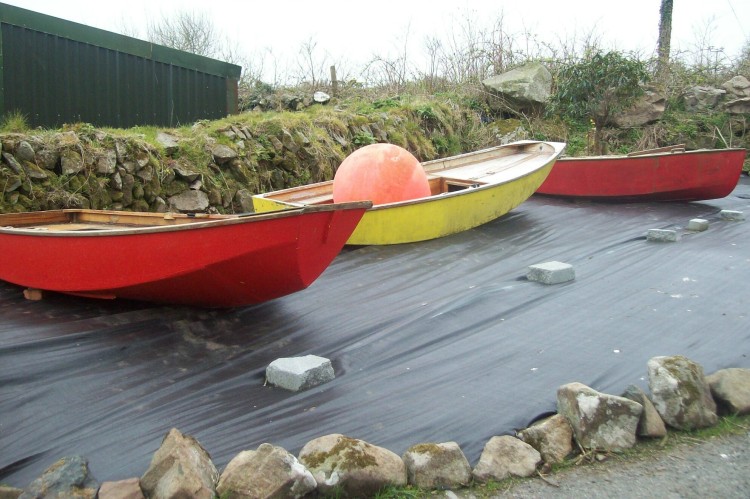 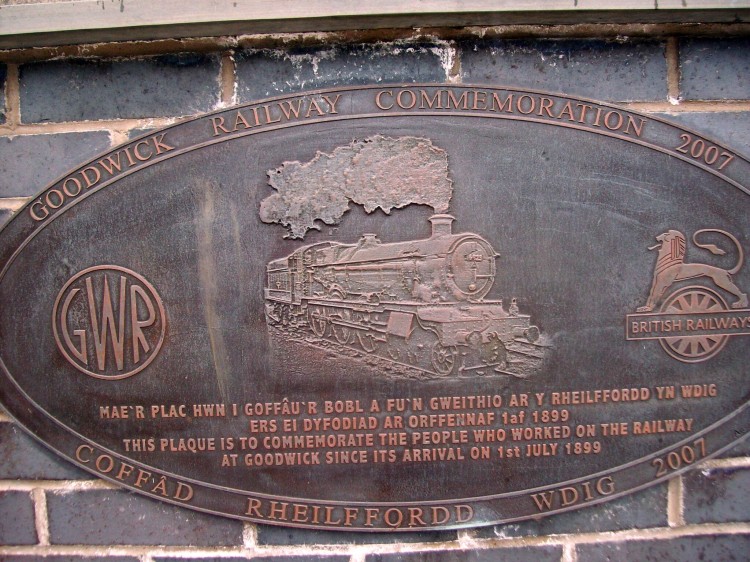