Andy and Fran were down in Paradise (aka Tenby) for the Easter Break and with Thursday looking particular fine weather wise, Andy and I drove to Freshwater west on the Pembrokeshire Coast for a circular walk. 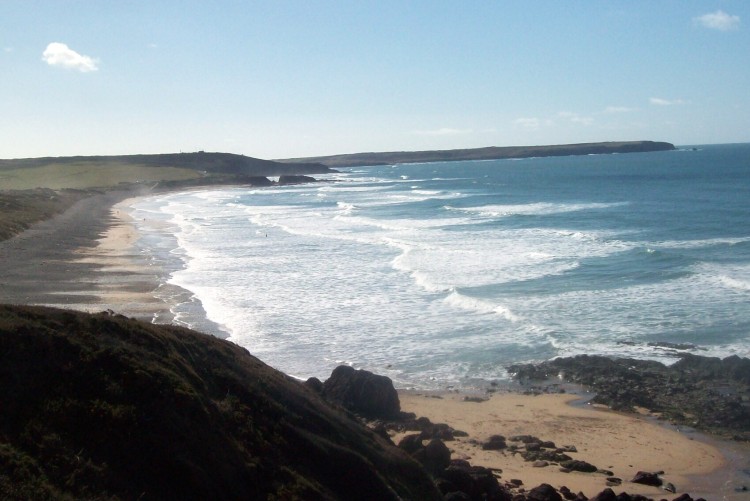 In my kayaking days we spent many a day kayak surfing off the beach and it was here that I discovered that a capsize in a rip tide sent one out to sea and not back to shore!

The weather was indeed excellent with shirt sleeves being the order of the day. I take the clarity of the sea around this coast for granted but Andy a Sheffield lad thought the sea was grey whilst growing up on the east coast and realised on a scout trip this was not so everywhere. 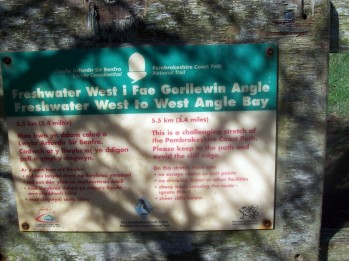 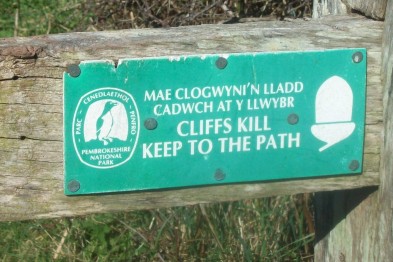 The above photos are not the most welcoming. 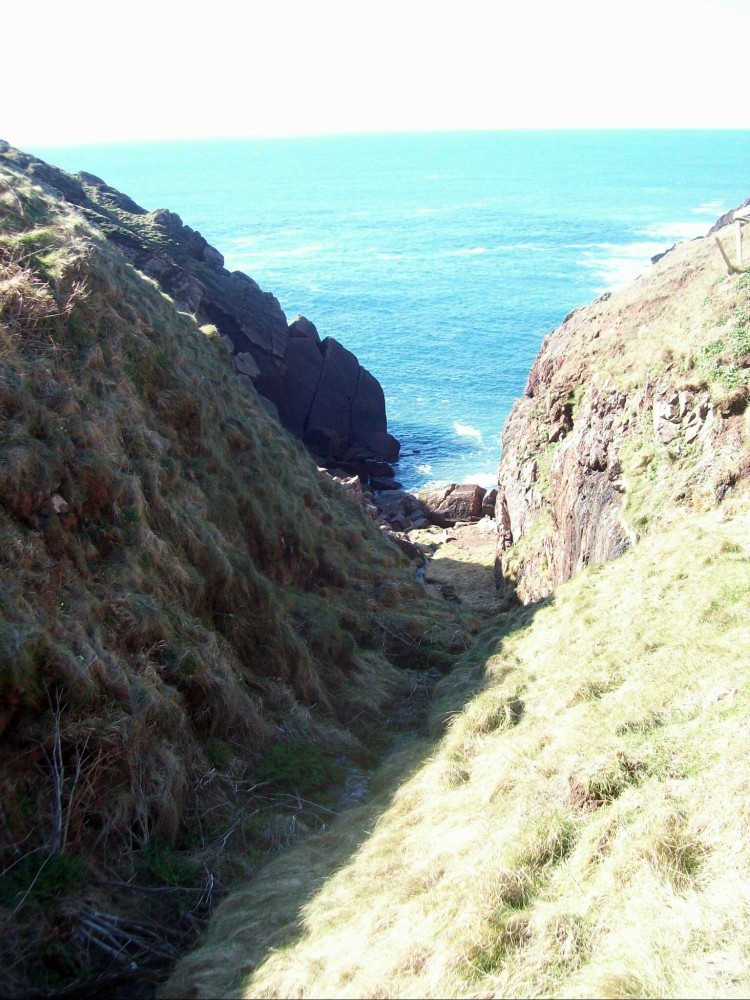 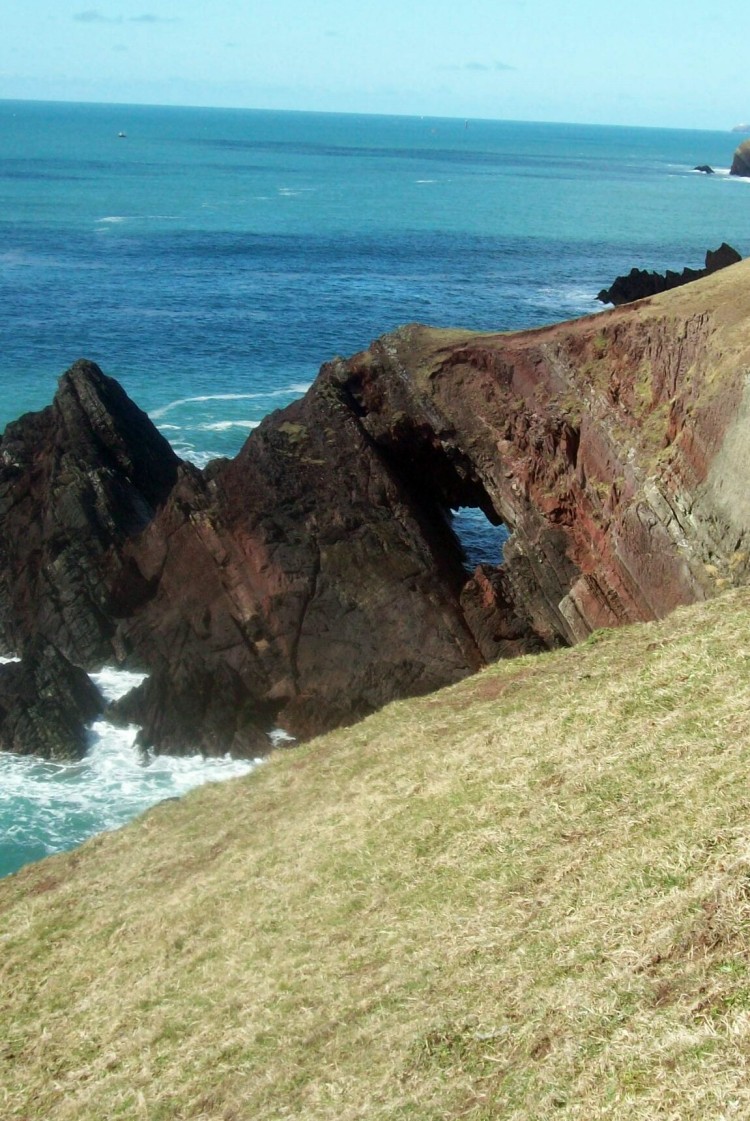 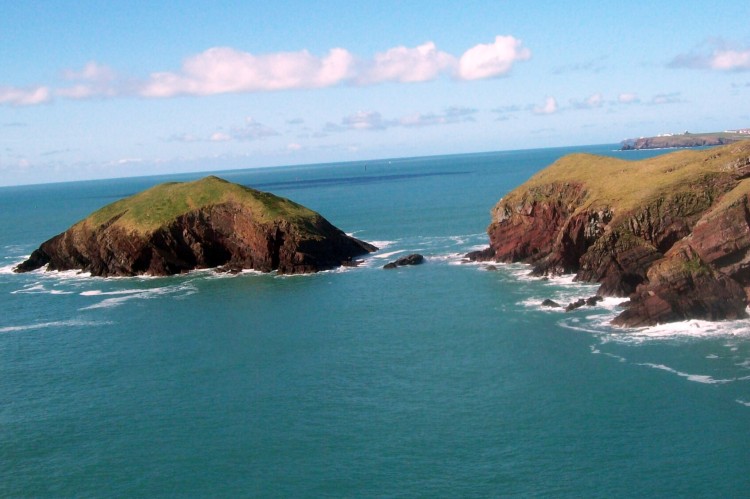 We spotted a number of choughs flying around the cliffs but no seals today.

Lunch was had next to a dismantled gun emplacement overlooking Rat Island before carrying on to West Angle Bay. We had a choice now to shorten the walk by walking along the road through Angle or carrying on around the coast – the latter won. 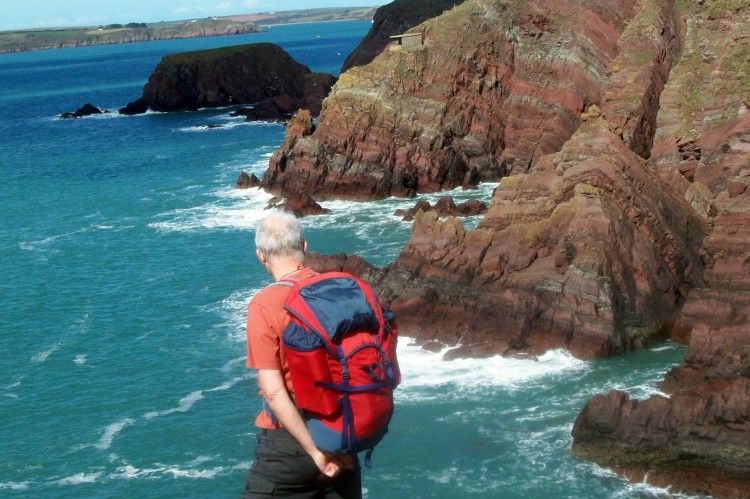 East Blockhouse – looking for the Armada 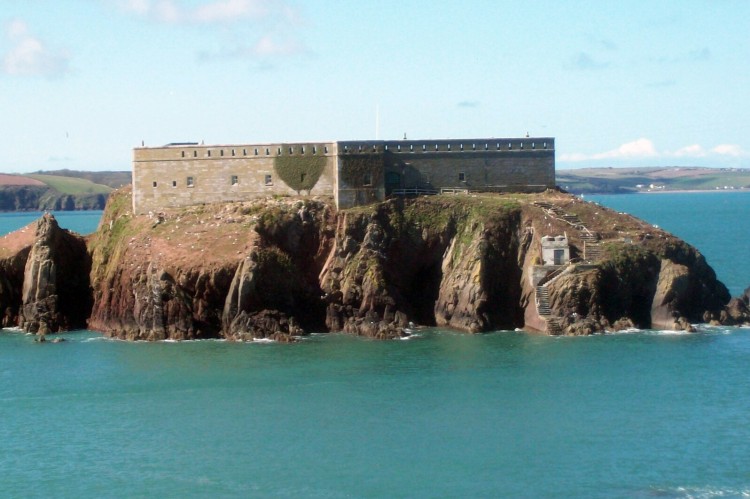 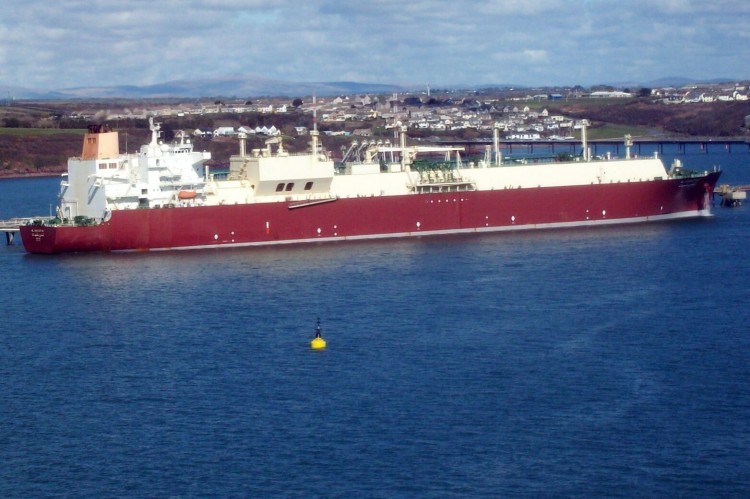 As we turned the corner near Thorn island the Milford Waterway appeared with a number of ships moored up probably carrying oil or LPG gas. A new visitor centre had opened recently at Chapel Bay where renovation of a defence installation was now open to the public. 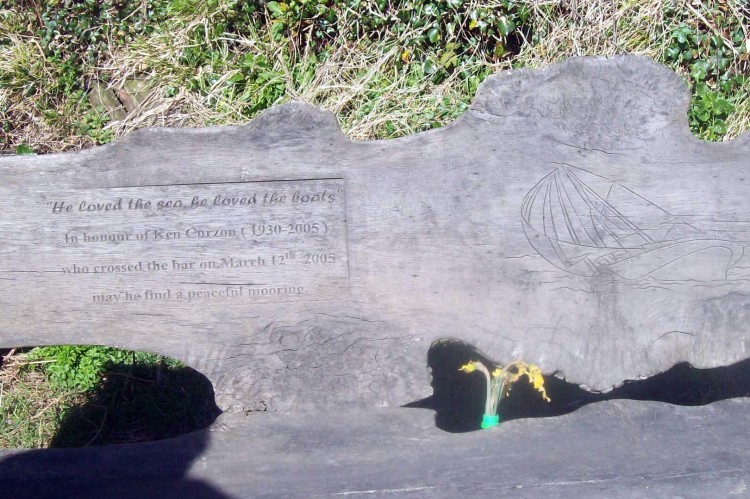 Carrying on around the coast we passed a pub which was doing a good trade with patrons enjoying a drink on the outside seats – we declined and walked on through Angle and back to our car via a footpath cutting across a newly ploughed field. This would be a mudfest after rain. 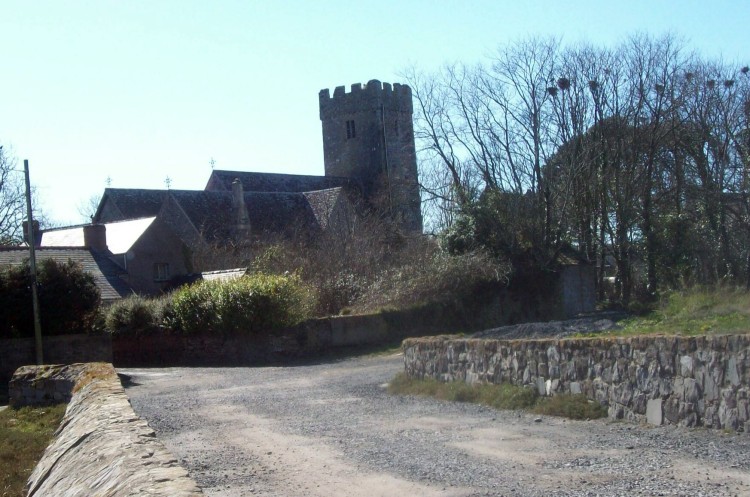 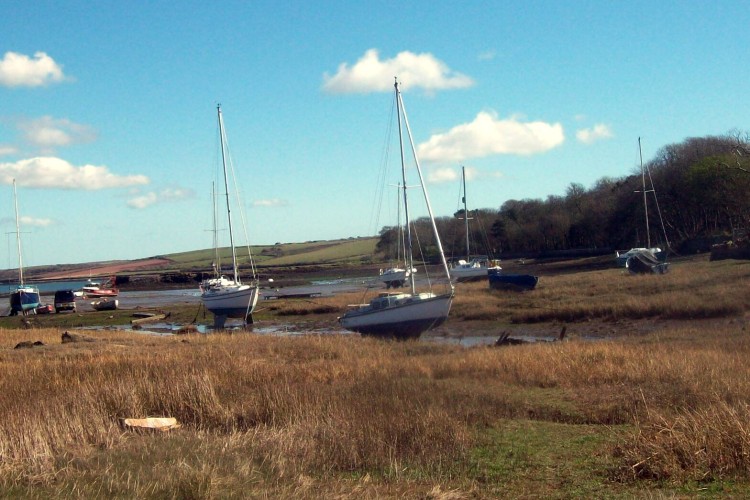 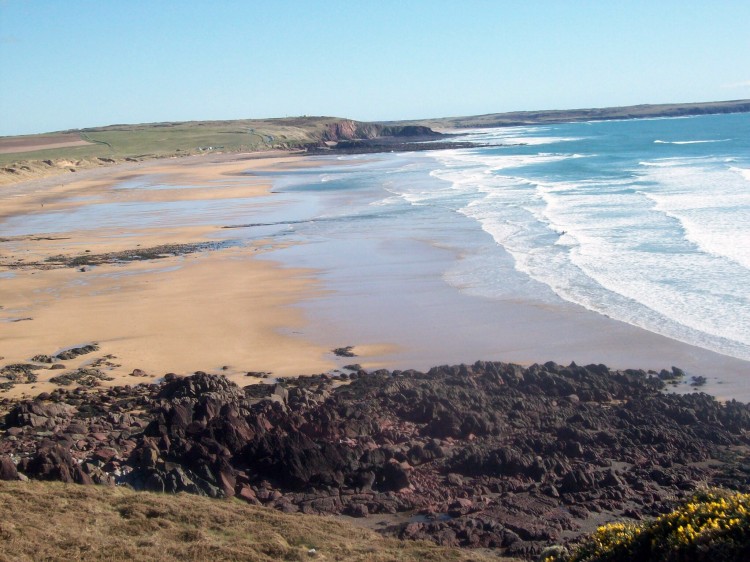 The day ended back in Tenby where we met up with our wives and a big plate of fish and chips.