They are back and and there is no longer any danger of becoming lost.

We headed first for Pembroke so that the “Navigator” could look at sheds. With that accomplished we drove to Pwllcrochan to start our walk.

The car park was  adjacent to the Church of St Marys which apparently is owned by Texaco.

We headed south east to overlook the Pembroke river and further to the Milford haven waterway. from here we turned to the west and had lunch near to Angle Bay. 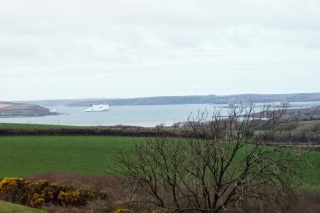 Following our lunch the coast path was joined and the route took us north around the headland where we viewed the austere Fort Popton, which is now a private property owned by Texaco. 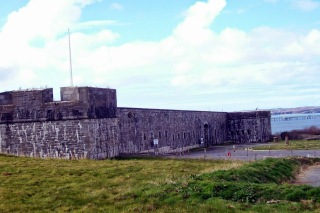 The coast path was joined again which led us back to Pwllcrochan via the Nature Reserve. 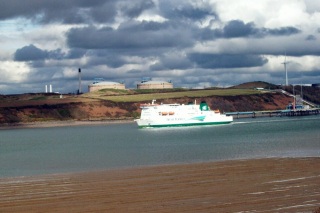 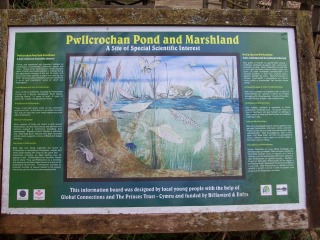